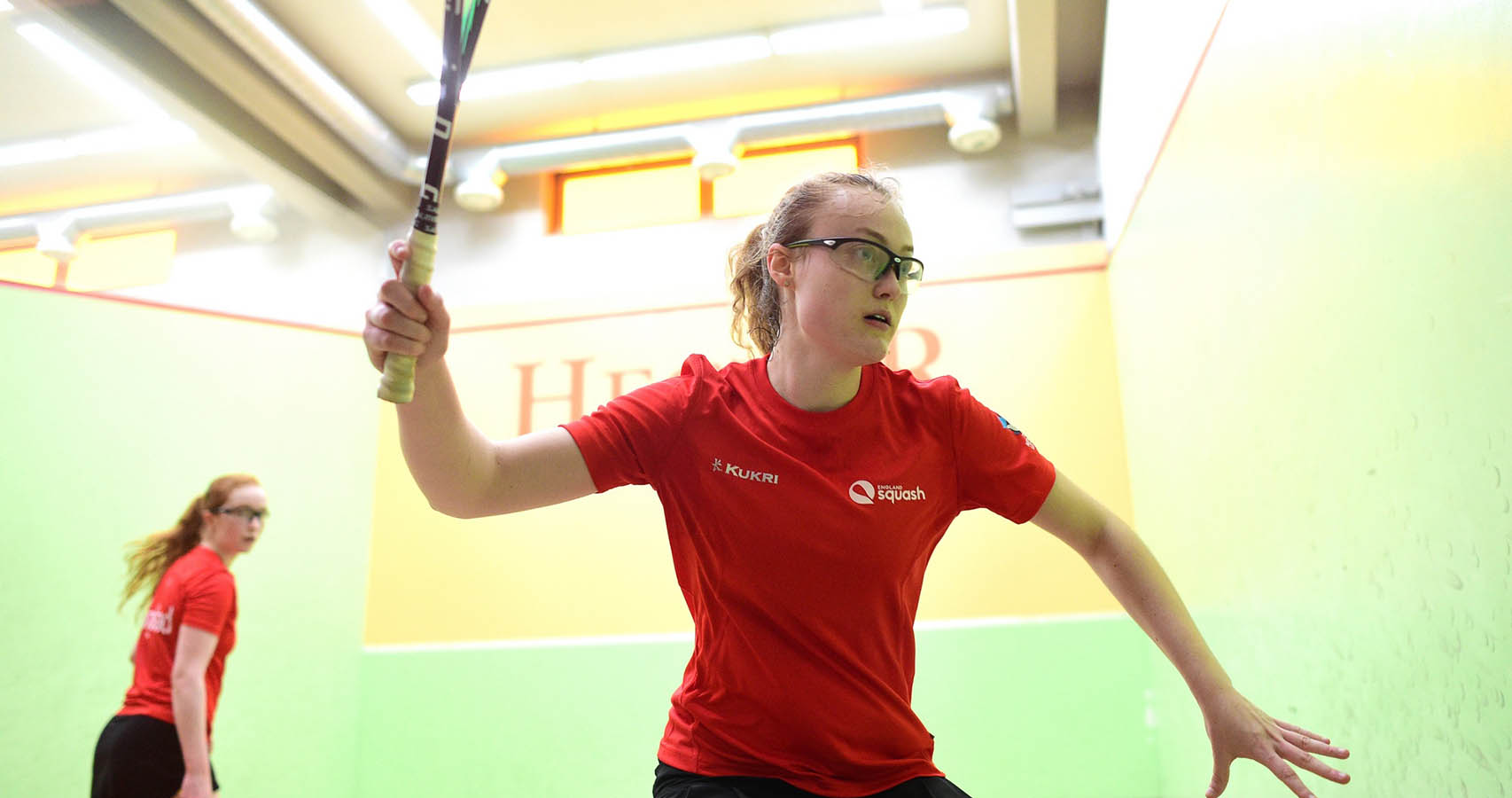 David Campion said: “The World Junior Championships are steeped in history and our players are all incredibly excited to be representing England at this event. The girls’ team will be without European finalist, Katie Malliff which is a shame, but she has a bright future and her time will come. Led by Elise Lazarus who is seeded to reach the last eight of the individual event, we have enough strength to fight for medals.

“We are well represented throughout the squad of boys who will compete in the individual event. It’s a young group where the top three are all eligible for the boys’ team event in Brisbane next year, and these championships will provide valuable experience for them.”

The championships take place at the National Squash Centre from 30th July to 4th August, followed by the biennial WSF Women’s World Junior Team Championship from 5th to 9th August.

For seeds, draws and more visit the official website.

EJS are proudly sponsored by:

Why we all love squash ... See MoreSee Less

Share on FacebookShare on TwitterShare on Linked InShare by Email

Off The Wall Squash@OTW_Squash·
7 Sep

We were delighted to be back to school work today!
It was great to see all the kids again and back loving their squash. We’ll be sending details on Garrison activity to members tomorrow or Wednesday.
#offthewallsquash #squash #squashcoaching #primaryschoolsquash

Off The Wall Squash@OTW_Squash·
9 Sep

Lauren had her first individual lesson back today at the Garrison!
Academy members should’ve received an 📧 from Karen about which bubbles/days/times your child is in, so please check & respond ASAP. Squads resume with Covid restrictions from Mon 14th Sept. See you all next wk!